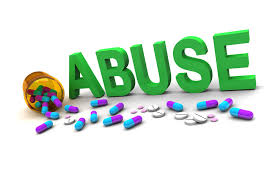 SAMHSA released the latest findings from the 2016 National Survey on Drug Use and Health (NSDUH), which provides the estimates on substance use and mental health in the United States, including the misuse of opioids. In 2016, there were 11.8 million people ages 12 or older who misused opioids in the past year. The majority of those individuals misused pain relievers rather than used heroin; 11.5 million people misused pain relievers and 948,000 were heroin users.